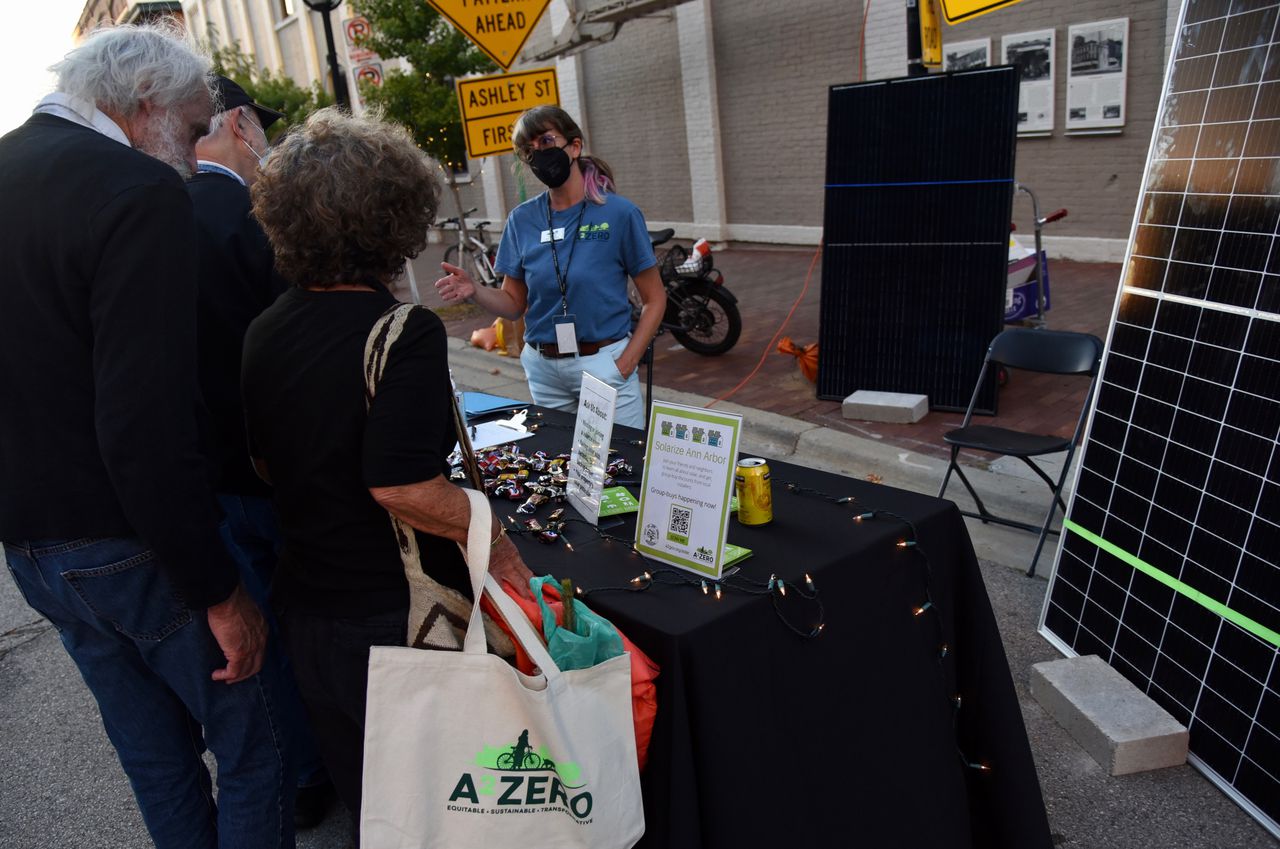 ANN ARBOR, MI — Residents of Ann Arbor will have the chance to test drive electric vehicles, learn about energy and hear live music at the upcoming Mayor’s Green Fair.

The fair will return to the main street of Ann Abor from 6-9pm on Friday June 10th. Although the fair took place in the fall of 2021, it will be the first in-person spring festival since 2019.

“It’s 100% organizations and entities that work on climate, environmental protection, so it’s a great opportunity to get out and learn what’s going on in the community, find ways to s ‘involve or be more active,’ said Missy Stults, sustainability and innovations director.

There are plans to make the fall fair a permanent addition, Stults said, meaning the fair will now be held twice a year.

Participants include birds of prey from the Leslie Science and Center, recycling partners, the International Brotherhood of Electrical Workers and the Michigan Electric Auto Association, which will have more than 30 electric vehicles available for test drives. The Ann Arbor Hands-On Museum and a live, solar-powered band will also be on site.

Vendors include People’s Food Co-Op and Bring Your Own Container Store. Ann Arbor Mayor Christopher Taylor will be available to answer questions during the fair.

“It’s amazing to be back in the community and really doubling down and coalescing around sustainability and equity value. … There’s no such thing as in-person engagement,” Stults said. “…It’s really kind of like a booster shot, if you will, of energy to keep us running.”

The Mayor’s Green Fair will be located at Main Street and Library Lane.

Washtenaw County to Celebrate June 19 with Festivals and Flag Raisings