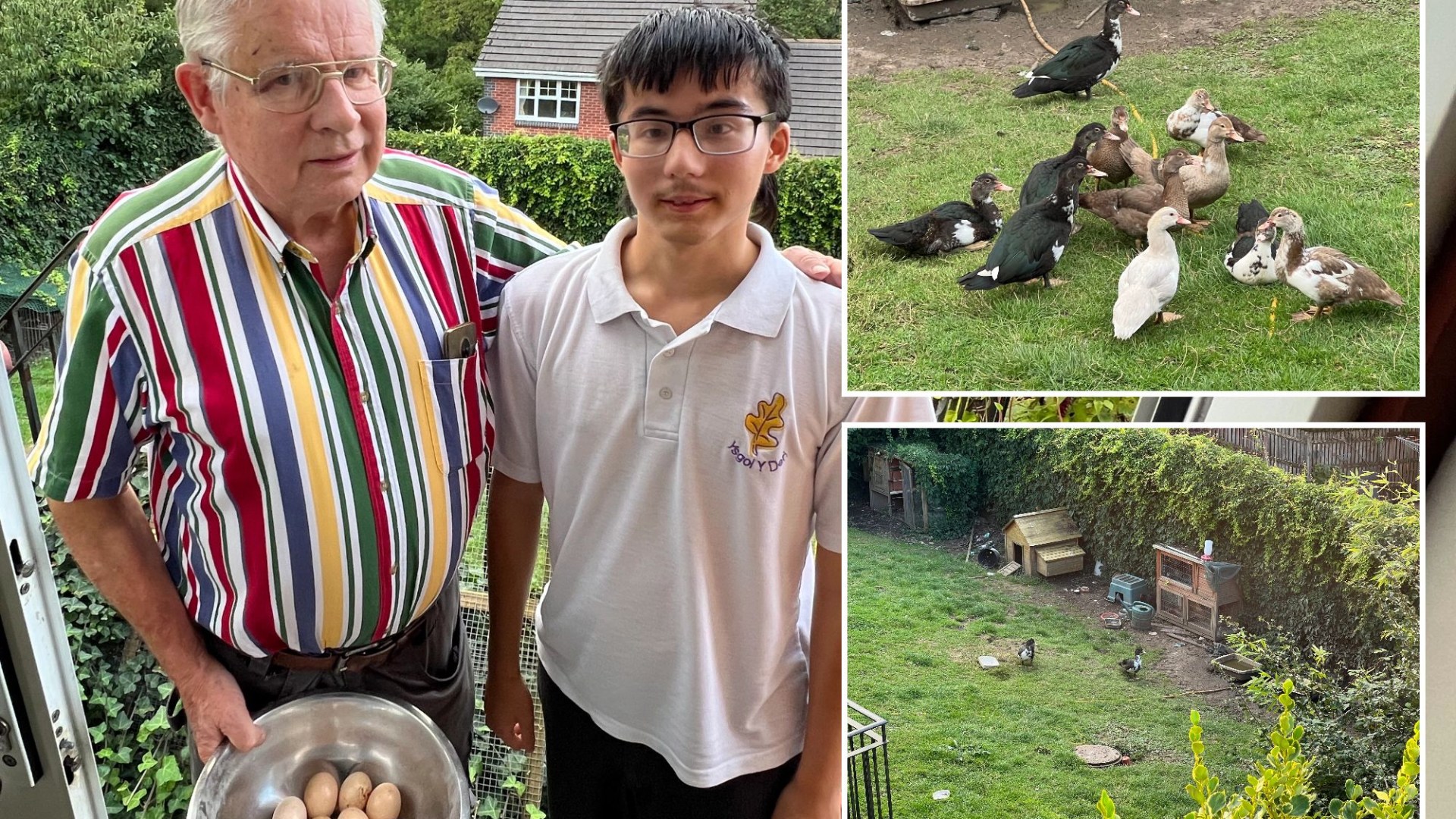 A FAMILY has been ordered to get rid of their pet chickens, ducks and geese after ruffling feathers in their neighborhood.

But he said his son, who has autism, is heartbroken because the birds helped him stay calm.

Neighbors complained of constant screaming, a “horrible” smell and an invasion of RATS.

Now the family, who say they keep the birds because they help keep their autistic teenage son calm, are at risk of having their wings clipped by council officials who have threatened to pull them after receiving complaints from residents of Barry, South Wales.

A nearby couple told The Sun: “They stink as hell and they’re so loud we can’t sleep at night, and during the day their constant screaming is all we can hear. It’s driving us crazy. 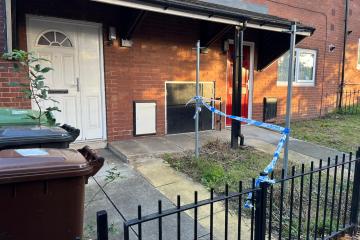 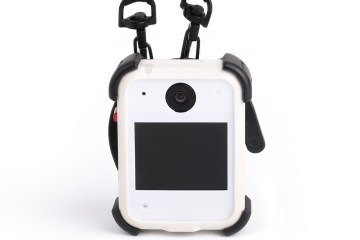 “But worst of all, now we saw rats in their back garden, where the birds are kept. It’s absolutely disgusting.

“We had to put a load of poison in case they tried to get into our house, which is not really what we want to do.

“I hope the council will remove the birds. They should be in the country, not living in someone’s backyard on a quiet, residential street.

“They make noise and they stink as hell. They have Asiatic ducks and geese as well as chickens. Earlier in the year the garden was a sea of ​​mud, but now it is covered in grass.

“We have vines growing at the end of our garden, so at least we can’t see them until winter when the leaves fall. Even my three year old granddaughter commented on the smell the other day.

Another neighbor said, “They make noise, but we don’t really mind. I think they get eggs for themselves.”

And another local said: “They’ve had hens for quite a while now and you only hear when one of them lays an egg, which is just natural, isn’t it?

“We don’t mind and I think they’re probably helping his son, John. When I hear them, it reminds me of the countryside.”

But Mr Montgomery said: ‘John was heartbroken when we tried to take them to the farm a few days ago so we don’t know what to do.

“These birds are his life.”

Mr Montgomery admitted the birds had been making noise recently, but said it was due to a fox attacking them, killing four of the eight hens in the family.

The racketeering prompted complaints, prompting a visit from local authority officials who warned the family that they might remove the birds.

Mr Montgomery said: “John was not at all happy the chickens had to leave.

“A hallmark of his autism is an unwillingness to cooperate sometimes when stressed and he was very reluctant to say goodbye to his hen. His autism went even deeper than before.

“Surely local authorities have something more important to do with their officers’ time than investigating clucking chickens.”

He said Vale of Glamorgan council officials had told the family they had to remove the birds within seven days.

He said the council had shown ‘a complete lack of proportionality which makes the removal of its little chickens from the garden of a disabled boy a priority – more so than some more pressing issues of which there are many’.

“We are working constructively with the owner towards a satisfactory resolution on both counts.”

COLUMN: You hear house wrens before you see them