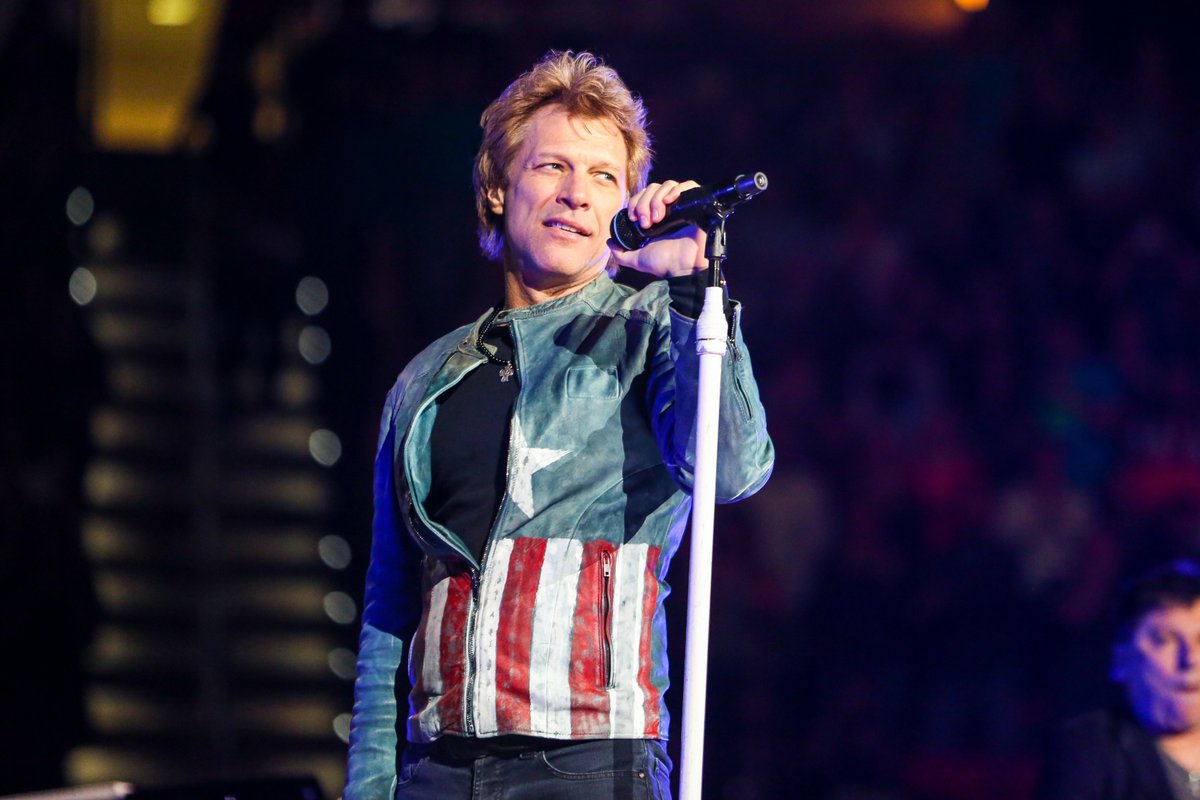 From concerts to fun races to lots of plays, April is sure to be a month to remember. Here are some local events you should check out.

If rainbows could be seen, smelled and admired up close, they still wouldn’t be as beautiful as the flowers in Dallas Blooms. This highly anticipated exhibit fills the gardens of the Dallas Arboretum with more than 500,000 spring-blooming flowers, including tulips of every color, daisies, azaleas and hundreds of Japanese cherry trees. This is the Southwest’s largest annual flower festival with a birds in paradise theme this year featuring huge peacock topiaries, bird talks, flight shows, demonstrations and much more. Stop and smell the tulips – you won’t regret it!

Nothing can come between best friends – except, perhaps, true love. The Pearl Fishers presented by the Dallas Opera is an incredible story of friendship, forbidden love and betrayal. A long time ago, two men fell in love with the same priestess. Although they both swore to abandon him to preserve their friendship, they can’t seem to do it. The opera was written by French composer Georges Bizet and features the duet ‘Amitié’, the soprano aria and a tenor centerpiece.

Just in time for Easter weekend, “Jesus Christ Superstar” arrives in Dallas. Celebrate the 50th anniversary of this iconic musical, which received the 2017 Olivier Award for Best Musical Revival at the Regent’s Park Open Air Theater in London. See the last days of Jesus’ life through the eyes of the ultimate traitor, Judas Iscariot. Emmy, Grammy, Oscar and Tony Award-winning composers Andrew Lloyd Webber and Tim Rice wrote this fantastic soundtrack, which won the Billboard Award for Best Album the year in 1971 with incredible hits like “I Don’t Know How To Love Him”, “This Jesus Must Die”, “Gethsemane” and “Superstar”.

Charli XCX’s vocals are buttery smooth and completely addictive when paired with her electronic pop beats. Her music is sexy, real and a joy to dance to, which is why her gig is going to be such a good time. Come see the incredible choreography and stay for the chance to hear songs from his latest album ‘Crash’, like ‘Beg For You’, ‘New Shapes’ and ‘Good Ones’. You can also expect the Grammy nominee and Billboard Music Award winner to sing along to her other hits like “1999,” “Boys,” “Break The Rules” and “White Mercedes.”

“Don’t Stop Believin'” from iconic 70s rock band Journey. The Rock & Roll Hall of Famers are (finally!) back on tour after their scheduled 2020 tour was postponed. Now the beloved band is back with special guest Toto. Longtime fans will be delighted to sing along to classic Journey hits including “Lights”, “Faithfully”, “Any Way You Want It”, “Open Arms”, “Wheel In The Sky” and their first new song in 10 years’ The Way We Were. It will be a show filled with back-to-back headbangers as Journey has earned 19 Top 40 singles, 25 gold and platinum albums and sold around 100 million copies worldwide. over a career spanning almost five decades.

The Southlake Foundation is thrilled to host its second annual United We Run Fun Color 5K. This free family event invites everyone to come and promote healthy lifestyles and strengthen community spirit. Run, jog or walk with the rest of the participants and let the vibrant colors wash over you. After you complete the 5K, the fun continues with food trucks, music, and a group color throw. So mark your calendar and get ready to create wonderful memories with the ones you love.

Dallas Skyline Half, 5K and 10K

Are you motivated by fresh air, unique landscapes and free beer? If you answered yes to any or all of the answers above, register for the Dallas Skyline Half, 10K and 5K this month. Runners will cross bridges and ride through neighborhoods in West Dallas, where they can enjoy stunning scenery, the Trinity River and the beautiful Dallas skyline shimmering in the morning sun. Then, head to the Trinity Groves area to enjoy an after-party with a DJ, free Beyond Meat Eats, free Yuengling flights, and a free themed t-shirt.

If you’ve ever watched “The Bachelor” with your girlfriends and an endless supply of wine, then you’ve probably dreamed of being one of those lucky girls waiting to accept a rose. It’s now possible at The Bachelor Live this month! Hosted by former Bachelorette Becca Kufrin, this interactive event is everything you love about the hit reality series, including drama, laughs, romance and more. Several ladies will be handpicked from the audience for a true experience of life at the mansion, from the glamorous entrance of the limo to the hilarious shenanigans of the group dates. So, will you accept this rose?

From classics like “You Give Love A Bad Name”, “Wanted Dead Or Alive”, “Runaway” and “Livin’ On A Prayer” to hits from his latest album like “Limitless”, “Do What You Can”, “Story Of Love” and “American Reckoning,” you’ll be amazed at the breadth of Bon Jovi’s musical variety. Whether you’ve been a fan for decades or are just discovering these incredibly talented musicians, this show will delight everyone.